BEFORE YOU READ ANY FURTHER

BEFORE YOU READ ANY FURTHER

×
This site works better horizontally. It might look worse on mobile when positioned vertically! Doesn't have to, though. See what works for your phone model!

This is a hell game. I've based it off a conversation I've had with my brother where he made a dress-up multi-choice text adventure, where I can dress up in various Nicolas Cage shit and can even kiss my pillow. 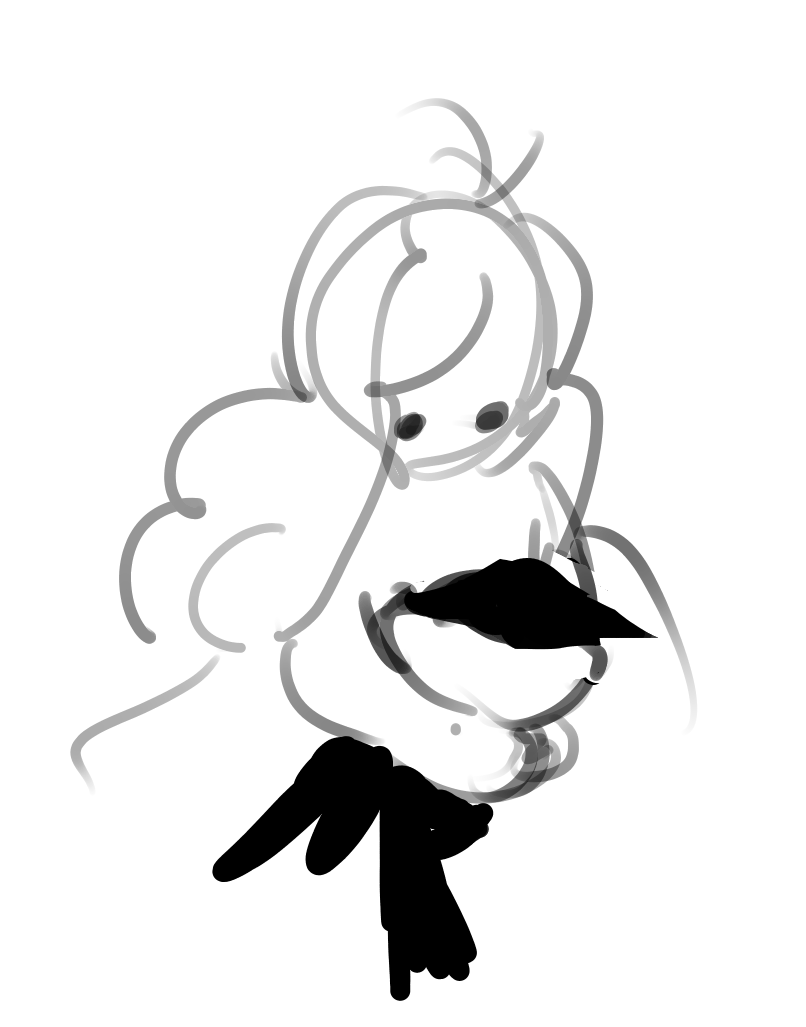 
'The game was literally something my brother came up with. We were messing around and he made a whole dress up adventure with me; it was quite some time ago by now. On a whim, I decided that I will make it into an actual game, because I had a big art and general creative block at the time.
Who would've known, it helped me real well and got me back into doing things really quickly.'

'[[???]] is the main protagonist. You give them any name you want, but they are not truly your self-insert. They live in an abandoned neighborhood, away from "The City" and all it's troubles. They appear young, but don't be fooled. They are cunning and clever on their own; with your help, though, they just might survive in a world that is much, much more dangerous than they'd like.

[ Nic ] is a pet that belongs to [[???]]. It's a black bird; a good companion in these harsh times. It doesn't join in on the adventure due to [[???]] worrying that something could happen to it. During the beginning of the game, Nic has fallen ill, and you together with [[???]] have to find enough food and medicine to keep it alive and well.'

'It's a post-apocalyptic setting. It doesn't seem like it, but the world is full of general weirdness, slightly unexpected things, monsters of all kinds and more.
It has some oddities that were put inside as a joke. Uh. Well. Most things are there due to inside jokes or weird brainstorms with friends. That doesn't matter. It's just weird but not just for the sake of being weird, although our brave protagonist [[???]] fully embraces the weirdness.'

'Since you've asked so nicely, I'll reveal a tiny bit of the story.
A very specific event happened in this world. Such specific that, in fact, most of humanity is completely wiped out, and the remains are usually either.... not quite human, barely human or not human at all anymore. The few ones that have stayed fully human are rare but not that special - they're just trying to survive like everything else in this rapidly changing, new, strange world.
One such person is our friendly protag. Since their friend has fallen ill, though, they can no longer hide in their house and have to go search for some help.
You may ask, "But Ivan, where does Nicolas Cage come into play?", to which I'll answer: you will know in time. '

'Slow, basically. I started off with Harlowe knowledge and 0 sugarcube knowledge, where sugarcube is the preferred format for a long game like this. I need to redo it from scratch at this point, redo some if not all panels and rewrite the beginning (as of 8th December 2019). There's most likely more things I'm forgetting. After that gets done, I'm going to do illustrations, which will take even more time so please just be as patient as you can, because I don't really have enough time to be doing this full-time.
I expect to at least somewhat get the base down by Summer 2020, so look out for a demo coming out. Wink wink. '